Can My Murder Charges Be Dismissed With SB 1437? 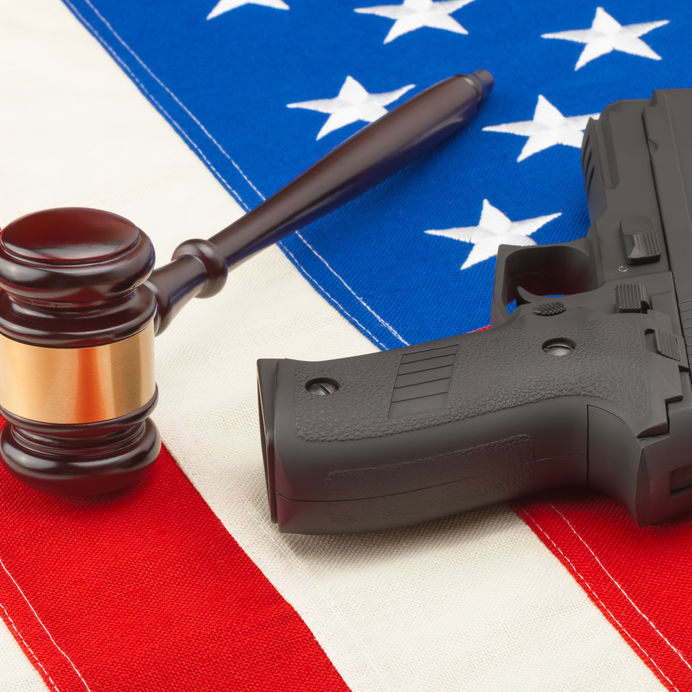 Reduced Or Dismissed Charges Under SB1437

Senate Bill 1437 was signed into law in California in September of 2018. The Senate bill was a means to modify California’s murder law in order to limit which individuals can be prosecuted for both murder and felony murders. Because some communities appear to be disproportionately affected by the criminal justice system, this bill provided hope to those already serving sentences as well as those awaiting sentencing or resentencing. But what does it mean for your case?

How Can Senate Bill 1437 Help Your Case?

Every murder conviction is unique in circumstances. What led to the circumstances behind the tragic incident that resulted in your arrest? Every case will have a distinct set of variables involved. The most important elements of SB 1437 as it relates to your individual case are:

In theory, you should be able to fight under SB1437 to amend or dismiss your charges, this may not always be the case and having an aggressive and passionate legal defender can make all the difference as to how your argument for SB1437 is made and whether or not it may be successful.

What Changed About How Murder Convictions Are Made Under SB1437?

Prior to Senate Bill 1437, you could be convicted for attempted murder, murder, felony murder, etc. even if you had no intent.

Scenario With The Old Law

A friend or associate picks you up for a spin and you spend the day driving around, eating, shooting the breeze when the driver decides to pull over at a mini market. You believe he or she is in there buying a pack of cigarettes but unbeknown to you, they are actually holding the store up with a gun.  Suddenly, the driver rushes out, jumps in the car, and speeds away. You don’t know what happened yet but it’s starting to click for you. You are frozen with fear and the police sirens are now surrounding the area.  The store clerk dies as a result of the driver’s actions. You can now face murder charges in the conspiracy as you were the passenger in the murderer’s vehicle.

Unlike the old law, the new law requires intent and Under SB1437 you can only be convicted if:

Retroactive Application In Your Murder Conviction

In some cases, depending on the circumstances, those serving felony murder sentences may be able to apply for a reduction in their sentencing. The law is still very new and complex to navigate on your own but having a criminal defense lawyer who understands the law can help you decipher whether or not you qualify for a reduction. Should you qualify, our office would guide you through the process of requesting a reduction and resentencing hearing.

If your loved one is facing a murder charge or has already been convicted and serving a sentence, you will do everything it takes to clear their name and get them their freedom back.  Contact my office and learn how I may be able to help you.