Can You Be Charged With Murder Even If You Didn’t Fire The Fatal Shot? 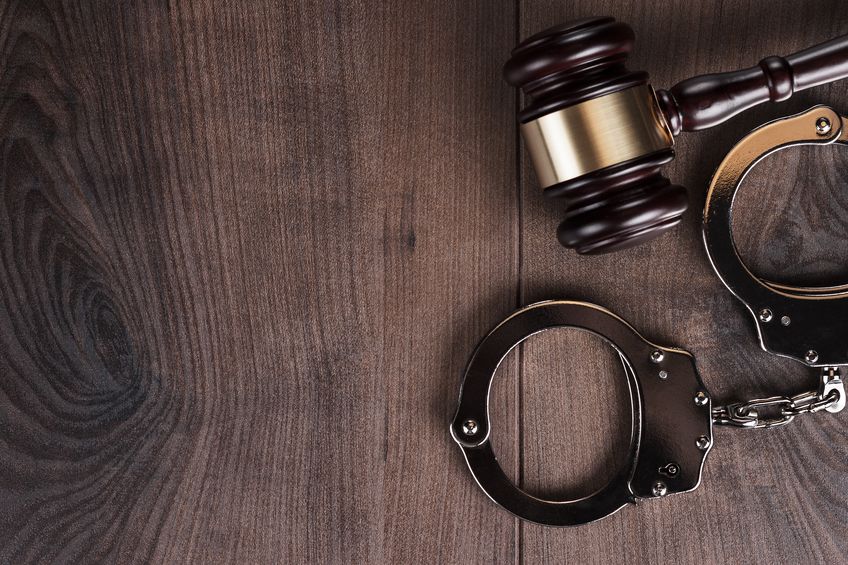 No, You Don’t Have To Fire A Deadly Shot To Be Charged With Murder!

As we have seen in recent news, you do not have to be the party who fired the deadly shot to be charged with Murder in California.  This is not new, in fact this has been the case for decades, not just in the state of California, but in many states countrywide.  If you are involved in certain felony crimes and during the course of committing that crime, someone is fatally injured, all of the suspected parties involved in the original crime may be charged with murder. In the state of California, this is referred to as the Felony Murder rule.

Intention Does Not Matter

Whether or not you intended to cause injury or harm is irrelevant.  The fact that someone has lost their life as a result of a dangerous felony crime that you were allegedly a part of comitting, is reason enough to be charged. The law, in it’s current form, does not concern itself with whether or not you knew that someone could die as a result of your orginal crime.  When you are involved in a felony crime, the law expects that you understand any variable of outcomes are possible and injury is often one of them.

Changes In The Felony Murder Rule

There has always been a heated debate when it comes to the Felony Murder rule.  Propoments of the rule advocate that keeping the broadened scope of the rule is a preventative measure to reduce the number of violent crimes that can lead to death. In effect, deterring offenses like Armed Robbery and other dangerous crimes.

Opponents, on the other hand advocate for a reform of the Felony Murder rule. In California, as in most states, the central and underlying offense is one in which, immenent danger to life is foreseeable in the eyes of the law. It is argued by those that seek a change in this rule that what qualifies under the felony rule may be too broad and that the sentencing may not serve justice.

In the example of a young man (A) who knowingly loaned his car out to a friend (B) for the purpose of that friend to commit a crime (assault). Later that friend murdered a young women (C). The young man (A) who was not present at the time of the young woman’s death, but loaned his car out, was then charged with murder.  If (A) had not loaned his car out, would the young woman (C) still be alive today? One could argue that the history of an abuser shows us that, one way or another, (B) would have found an alternate means to get to (C) and the outcome of the loss of her life may be the same today. For this reason, the expanded Felony Murder Rule is said be one that needs reform as in it’s current form does not fulfill the terms of a just system.