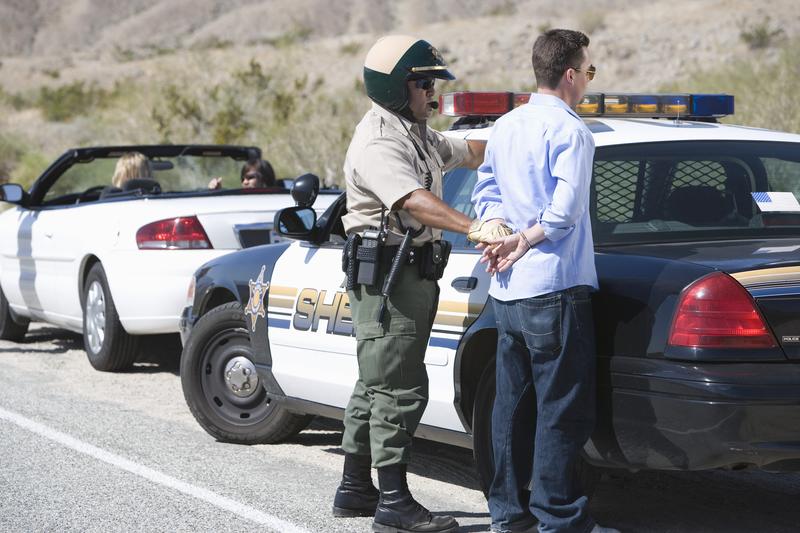 Highest Crime In The Nation?

While crime is decreasing, a disturbing report last year relayed that Sacramento had the highest crime rate in the nation. That may come as a shock to some readers but these are the figures that were extracted from the FBI’s rundown of violent crimes across various cities in Sacramento in 2016. In fact, the number was almost double that of the U.S. Rate. So what gives?

Do Large Or Small Towns Have More Crime?

There was no distinction when it came to the size of the city, it seems that regardless of whether you reside in a large or small town, chances are that you will have heard of one crime or another having been committed in Sacremento. Furthermore, the chances of becoming a victim of a violent crime in Sacramento were reported as 1 in 138 in contrast with California, where the chances were reported as 1 in 225. More concerning to residents were the crimes by square mile. The Sacramento crime per square mile was reported as 208 in contrast with California, which reported 89 crimes per square mile.

This year’s crime statistics are broken down as follows:

Overall it appears that crime is decreasing in Sacramento and that is very good news for Sacramento residents.