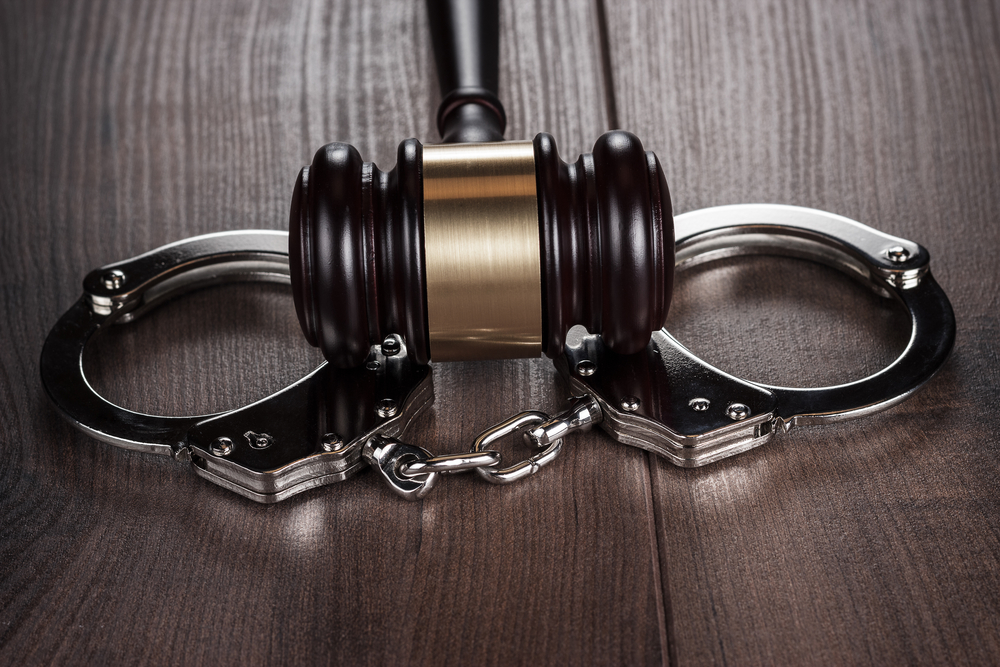 If you already have a criminal record, there’s a lot on the line if you’re accused of a new crime. Even though each crime might be under different circumstances, there are plenty of situations in which the court can apply stricter and more severe penalties based on your past. One such example is the three strikes law.

Have you recently been accused of a crime in California and you’ve been previously convicted, you have good reason to want to understand the three strikes law in California and how it could potentially impact your future. California’s three strikes law became effective in March 1994. The purpose was to increase punishment for those people who have been previously convicted of one or more violent or serious felonies.

A violent or serious felony is classified as a strike.

These crimes are outlined in Penal Code Sections 667.5c and 1192.7c. Being accused of these means that hiring a criminal defender as a next step is crucial. They include:

A defendant who is convicted of a new felony who has one strike on their record has to go to prison for twice the sentence that would otherwise be prescribed for that new offense. Furthermore, that individual must serve at least 80% of the sentence imposed whereas a non-strike prisoner could usually get one-third or one-half off for good behavior and working while in prison. A defendant who has two or more strike priors faces a minimum of 25 years to life in prison and will get no time off for working or for good behavior.

Discuss Your Options With An Attorney

That person does become eligible for parole after serving a minimum amount of time, but this is not guaranteed. In certain circumstances when the court determines that a second or third strike defendant falls outside the intended spirit of the three strikes law, the prosecutor or the court can strike to dismiss one or more of the previous strikes. Again this is not guaranteed and should always be discussed with your lawyer.