What Is The Difference Between Involuntary And Voluntary Manslaughter In California? 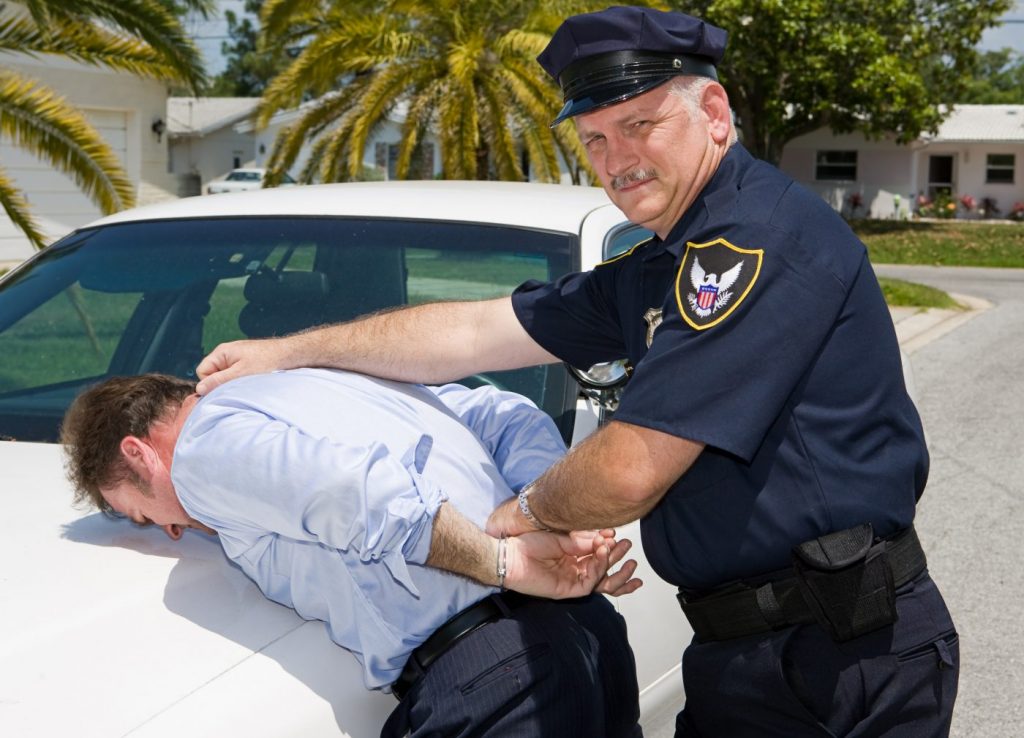 What You Need To Know

In the State of California, Manslaughter is a term used to describe three different forms of homicide under Penal Code- Title 8. of the Crimes Against The Person. Manslaughter is defined as the unlawful killing of a human being without malice.

There are three forms of manslaughter:

Voluntary Manslaughter is a charge that is more common amongst bar brawls, night-clubs, house-parties and the like. It is a charge arising out of what may have begun as a verbal dispute that later became intensified before ultimately getting physical and ending in a fatality. It is often referred to as a crime that happened in the “heat of passion”. If you are charged with Voluntary Manslaughter, you may be facing a prison term if convicted; that term may be anywhere from three to eleven years behind bars.

Involuntary Manslaughter is likely to occur when someone is involved in an illegal act that ends in death, or even during the course of a legal action that can end in death for lack of caution during the action.   An example of involuntary manslaughter was a warehouse fire in San Francisco where there were 36 fatalities as a result of highly flammable items and furniture filling up the location, among other allegations, without proper permits.  In that case, two individuals were charged with Involuntary Manslaughter. Involuntary Manslaughter, if found guilty, can include a sentence of anywhere from two to four years in prison.

Whether or not an individual intended to harm another individual is relevant when you are dealing with Manslaughter Charges in California. It is important to have the right representation from a seasoned Criminal Defense attorney in California in order to best prepare yourself and fight the charges against you.

If you or someone you love is facing Manslaughter Charges in Sacramento or the surrounding area, it is vital that you act immediately and get assistance from a qualified Criminal Defense team. Contact our office at your earliest convenience for experienced assistance and guidance.