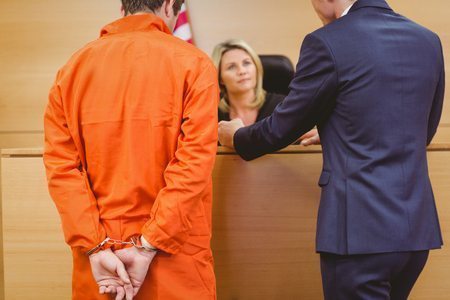 In the State of California, many crimes can be charged as either a misdemeanor or a felony. In fact, it depends on the circumstances surrounding the offense. Some offenses are what is known as “wobbler” crimes. Wobbler crimes can be successfully defended by filing for a reduction to a misdemeanor and then securing evidence to prove innocence or to have incriminating evidence dismissed. So, here’s a quick list of some of the most common California wobbler crimes and how to get the help you need with an aggressive defense.

The above are just some of the more common wobbler crimes. In fact, there are a great number of them. So, if you are charged with a wobbler offense, it’s crucial that you work with an attorney well versed in these unique laws. Contact us today.