What Is a Mistake of Fact in A Criminal Case? 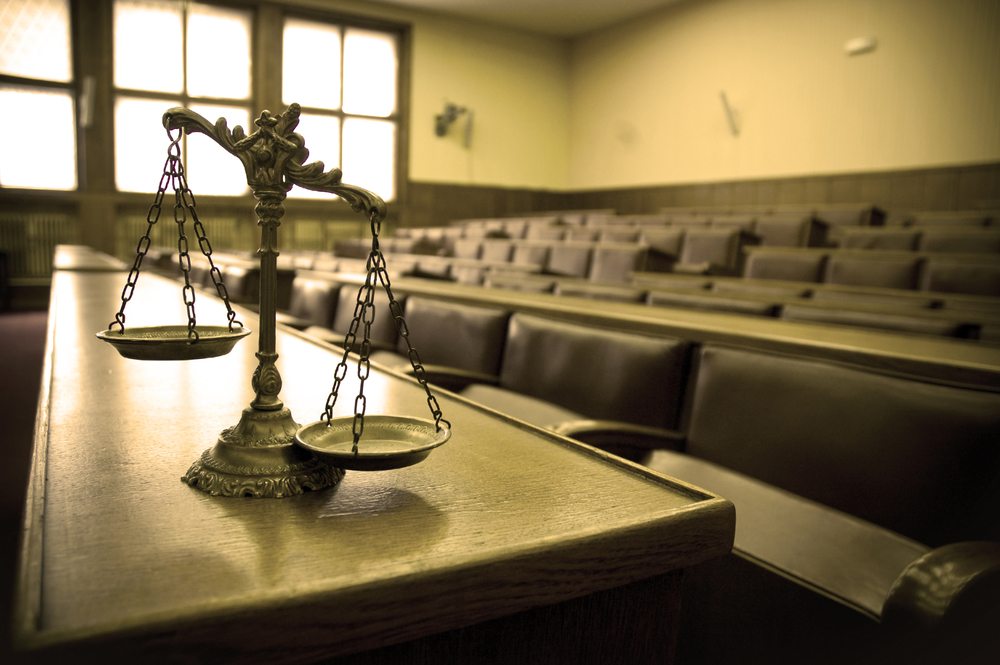 A criminal defendant may argue in their case that they never intended to commit a crime and that the criminal act that occurred was truly a mistake of fact or a mistake of the law. Mistakes of fact and mistakes of law are different and can be explained to you by your criminal defense lawyer. A mistake of fact arises when a criminal defendant misunderstood some fact that would negate the element of the crime. If a person was accused of larceny, for example, but believed that the property he or she removed was rightfully their own, this could negate any intent to deprive another person of the property which is a legally required element to pursue criminal charges against such an individual.

An important qualification for mistakes of fact is that this mistake must be reasonable as well as honest. The mistake must be one that would appear reasonable to a jury or a judge. If the person who alleges that the property was taken, told the accused person repeatedly that the property was not his to take and that he could not take it, it would not be a mistake of fact to pursue this as a criminal defense strategy.

You need to walk through all elements of your criminal defense strategy as soon as possible after you have been accused to give you the best possible chance to identify the strategy that help to support your freedom and avoid a criminal conviction. The right criminal defense lawyer is the most important asset you will have at your side as you move forward through your criminal case and consulting with one sooner than later gives you the most possible chances to walk away without having to deal with a conviction or any of the other negative aspects of a criminal case.

Knowing the facts and the grounds to fight back when you’ve been accused of a crime can help you avoid time in jail and other consequences of these allegations. Knowing when a mistake of fact has been made can supplement your criminal defense strategy in Sacramento in a big way.