What You Need to Know About Resisting Arrest 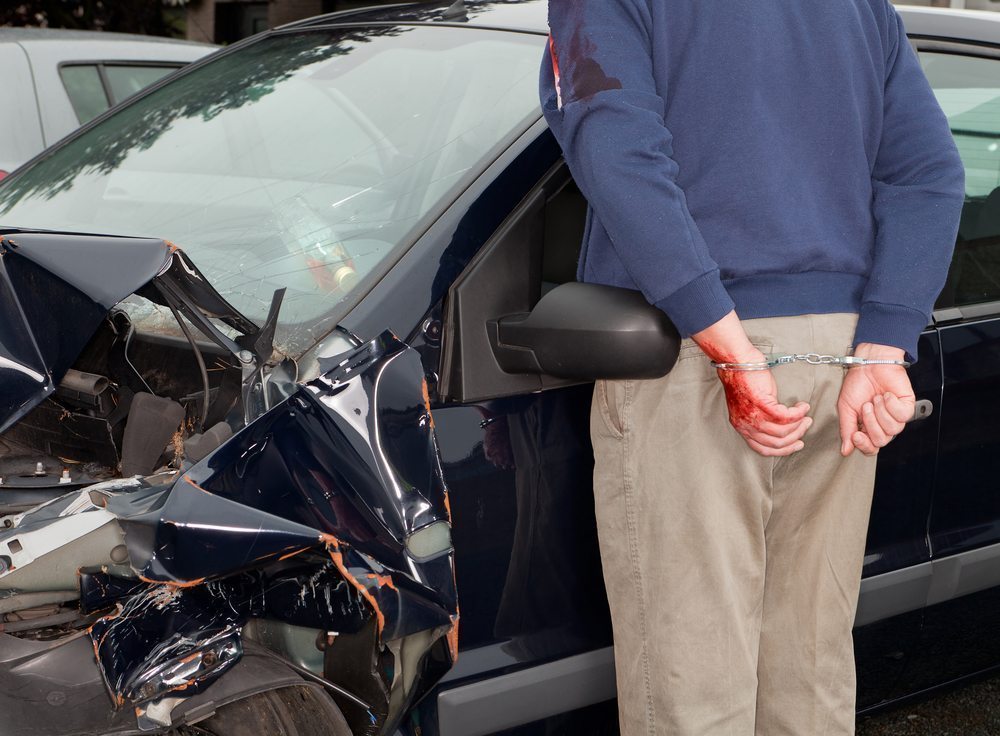 If a police officer indicates his or her intention to arrest you, emotions may be running high. It might seem as though you’re running out of options and that you should try to fight back to avoid getting arrested. This could be a big mistake, however, and there could be consequences if you tried to resist arrest without a valid reason to do so. This is why you should understand what it means to resist an arrest well in advance.

It is rare that an individual who has been placed lawfully under arrest by the police officers will be able to forcefully resist. In the event that the officer violates your rights, however, and uses excessive force, you may be eligible to resist arrest. The primary element of such a claim involves whether or not the arresting officer has used excessive force that could lead to severe bodily harm. In this situation, a person being arrested has the right to defend themselves. This is because many states stipulate that an officer’s use of excessive force is the same as battery or assault which enables a victim to defend themselves.

An officer’s use of force could be categorized as excessive if it could lead to severe injury or death. The test that the courts use to determine whether or not excessive force was used is whether or not a reasonable person would have felt that it was necessary to resist arrest in self-defense. This is a very high standard to meet and requires an experienced criminal defense attorney to assist you with these allegations.

It is very rare for a court to find that an arrestee was entitled to use resistance and even in these situations where the court finds that he or she was within their rights to resist arrest, the determination is whether or not the amount of force exercised by the defendant at the time was appropriate. The force used to resist arrest typically needs to be in proportion to the force exercised by the arresting officer. Consulting with an experienced criminal defense attorney can help you with these complicated questions surrounding arrests.