Organized Retail Theft on the Rise — Is Prop 47 to Blame? 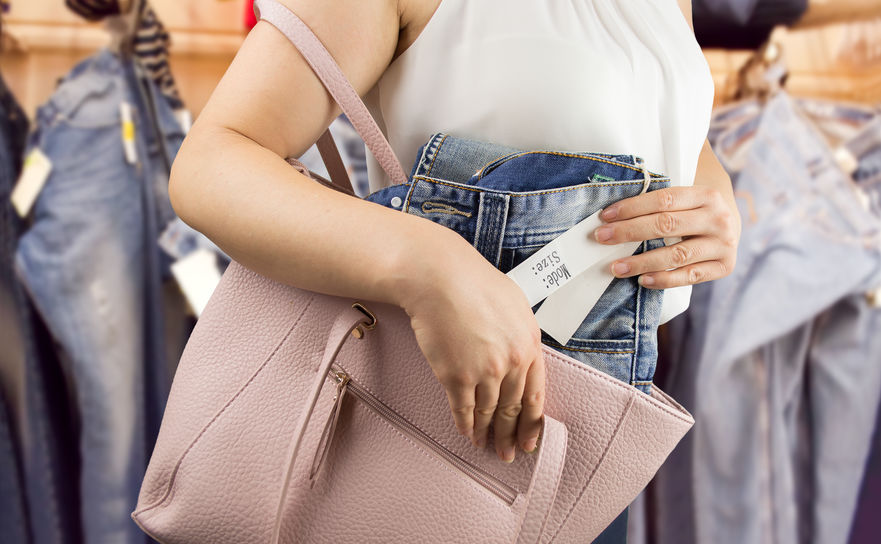 A new disturbing trend in retail theft is on the rise in California.  Known as organized retail theft, it involves large numbers of young people who enter a store, grabs as much merchandise as they can and escape. These “mass grab and dash” incidents usually occur at stores located near major highways and freeways, making for an easy getaway. Despite the increase in theft, there has been a decrease in arrests which law enforcement officials attribute to Proposition 47.

A few years ago, California passed Prop 47 or the Safe Neighborhoods and Schools Act in an effort to keep non-violent offenders out of prison. The law decriminalized retail theft, raising the amount a suspect could steal before being charged with a felony from $450 to $950. As a result, criminals became emboldened to steal as much as they could, knowing that police won’t risk the dangers of a high-speed chase just to give out a misdemeanor citation.

The city of Vacaville which hosts a premium outlet shopping center has reported 746 retail thefts in the past year. Less than half of these suspects got away with their crimes. The Police Chiefs Association and the National Retail Federation say that the decrease in arrests is due, in part, to store policies that value employee safety over confronting and chasing shoplifters. Many employees follow the protocol of reporting thefts to corporate loss prevention managers who then compile video surveillance and other evidence to hand over to police.

The Police Chiefs Association is sponsoring legislation called the Keep California Safe Initiative that would amend Prop 47 by adding a felony for serial theft. If a person is caught for the third time stealing something over $250, they would be charged with a felony.

If you are facing a criminal charge for theft, a knowledgeable theft crime attorney can guide you through the criminal process. Contact us (916) 822-8702 today to schedule a free consultation with our lead attorney Jennifer Mouzis.