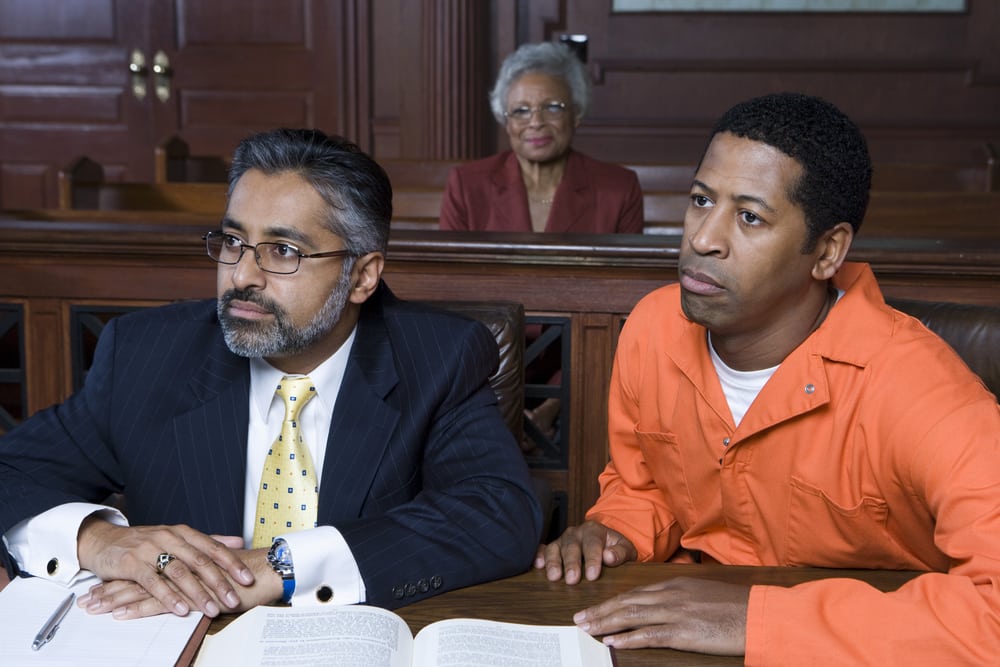 Do you live in Sacramento and have you already been accused of a crime? Any possible criminal penalty can be serious and should prompt you to hire a lawyer to help you, but violent crimes up the stakes significantly.

It turns out that if you live in the area, the focus on violent crime from authorities might impact you.

In fact, more than 75% of the biggest cities across California also saw violent crime rise during that same period. The violent crime rate might lead police officers to focus more specifically on arresting people accused of various types of violent crime, such as aggravated assault, rape, murder and robbery. Being accused of any of these serious crimes could lead to consequences for a person who doesn’t understand their legal right or fails to retain an appropriate criminal defense lawyer.

A criminal defense lawyer might be the only way for a person who has been accused of these unfortunate types of violent crime to get support from an attorney who is highly knowledgeable about avoiding consequences and keeping the accused person outside of jail. Proper evidence collection and timely filing of motions as well as exploring all other options makes a big difference in warding off these issues.