Solitary Confinement Could be Reformed in California 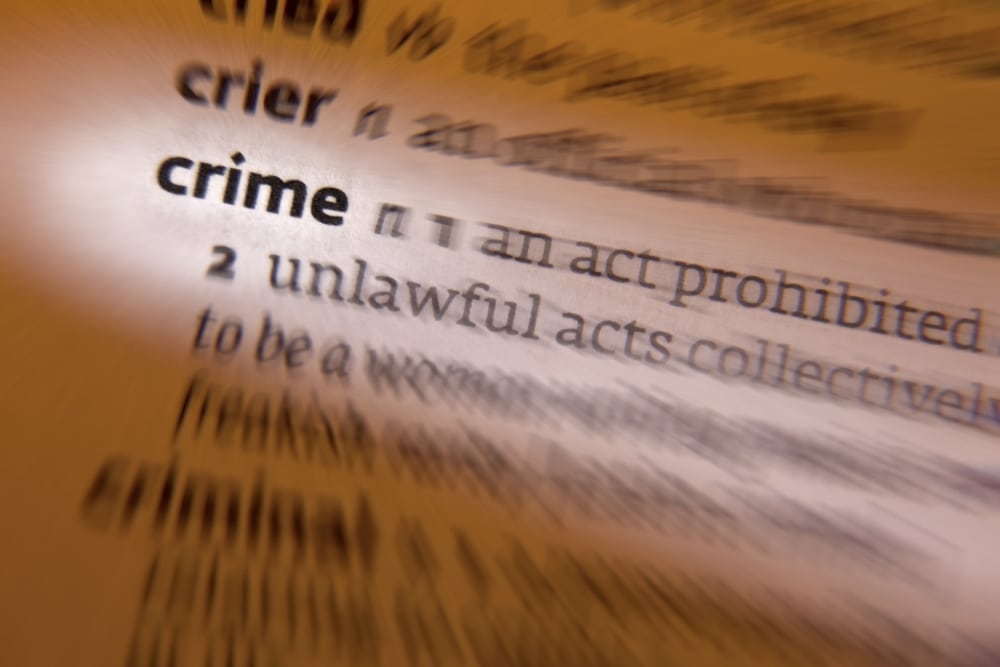 Solitary confinement is one problematic aspect of prisons that has made it subject to increasing conversations about reform.  Recently Oprah Winfrey visited Pelican Bay State Prison to report on the conditions in the isolation units. A nationwide reform movement is currently reducing the use of solitary confinement overall.  Pelican Bay Prison is one of the most famous state penitentiaries in the United States because it was built as a supermax facility designed to lock up those prisoners considered the most dangerous. Their security housing unit is the solitary confinement version of the prison.

The support of an attorney is instrumental in developing a plan to address concerns related to the possibility of prison.  The sooner that a criminal defense attorney is retained by a person who has been accused of a crime, the better their chances will be of avoiding prison altogether.

Solitary confinement is just one aspect of prison that could be difficult for a person awaiting trial or for someone who has already been convicted and is now behind bars. No matter what type of charges currently are filed against you, it’s in your best interests to find a lawyer who knows the lay of the land and one who can help you avoid these circumstances. You must act quickly if you want to protect your interests.