What Are Child and Sexual Exploitation Crimes in California? 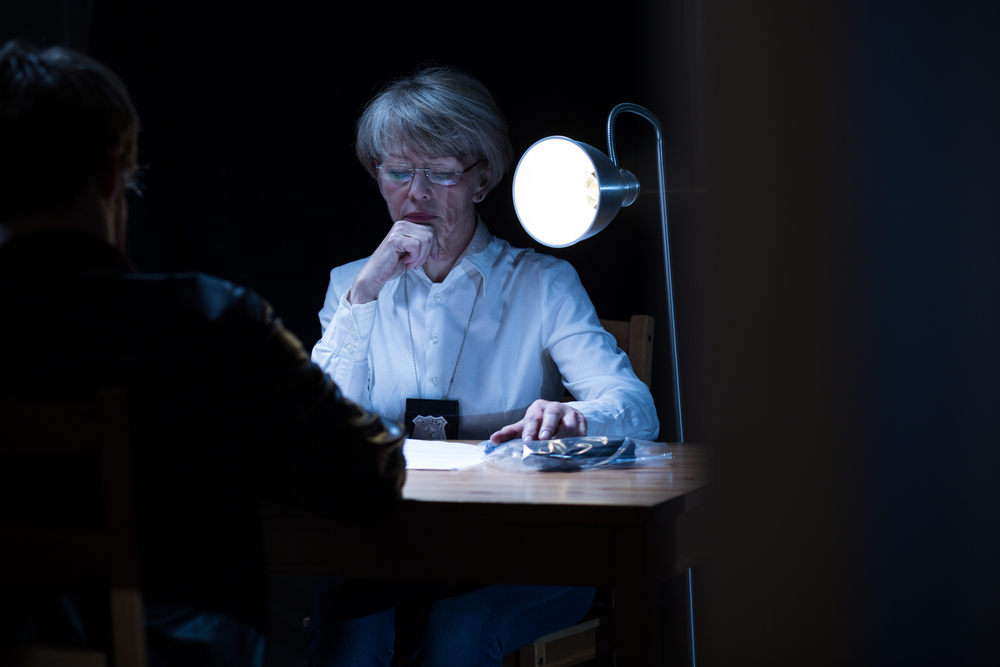 What You Need To Know About Exploitation Charges In Sacramento, California

Have you already been accused of exploitation in California? It can be shocking to have to step up to defend yourself against such serious charges. Even having to respond to this situation by hiring a lawyer has an impact on your reputation and ability to put this matter behind you. Because of the possible penalties and implications of being accused of exploitation, it’s important to get help from a lawyer.

What is an Exploitation Crime?

There are many different types of child and sexual exploitation crimes that an accused person can face. All of these come with a public and social stigma and the possibility of criminal consequences. That is why the situation of even being accused should be taken seriously even if you believe that the charges are completely unfounded.

No allegations draw more stigma to your professional career or your personal reputation than allegations of assault or sexual exploitation involving minors. Everyone deserves to have a strong defense when accused of these crimes and retaining an experienced child sexual assault defense attorney is essential.

You may be charged with one or more of the following crimes involving a minor. All of these carry consequences and should prompt you to hire a Sacramento Criminal Defense Lawyer to help represent your case. These charges include;

Do I Really Need an Attorney?

Technology has changed the way that many people behave and the way that police officers and investigators carry out these charges. Cases of child exploitation and child crime are very prevalent today; meaning that investigators are quick to act. Unfortunately, while you should be given the right to be viewed as innocent until proven guilty, this is often not the case when it comes to child sexual exploitation crimes. Enable yourself to protect your freedom and your future by retaining a lawyer who is knowledgeable in all areas of this law.