What Does It Mean to Be Charged with Receiving Stolen Property? 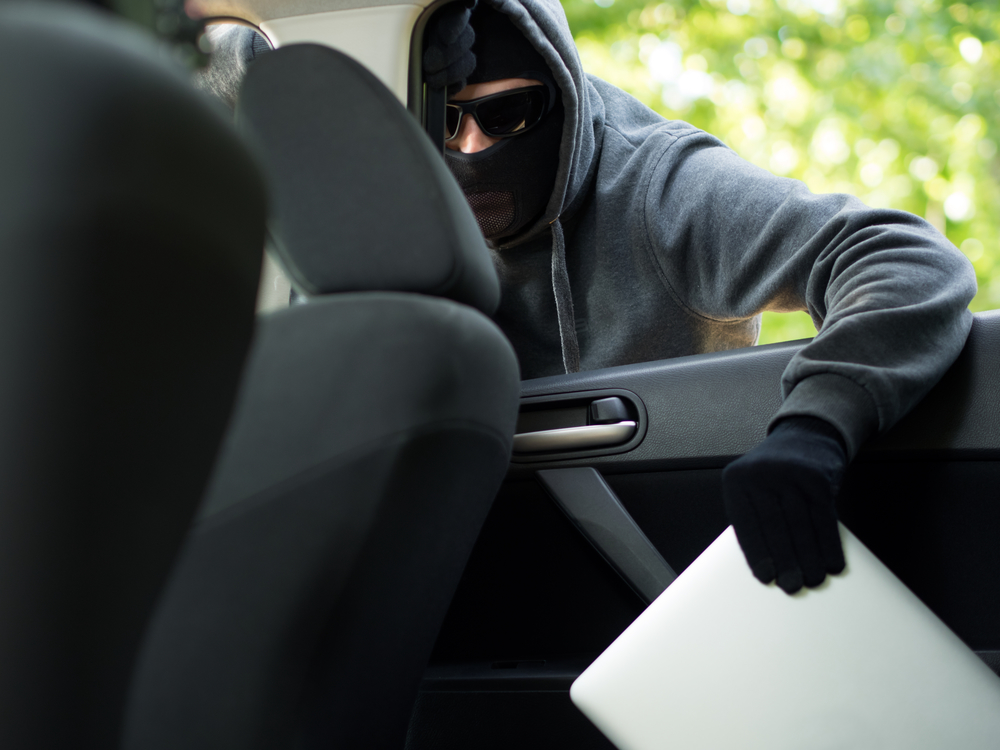 There are many different types of criminal charges in the state of California and unfortunately, some of these have the perception of not being as serious as others. One such example is receiving stolen property. Make no mistake. Being accused of receiving stolen property is still a serious crime and one that could lead to potential penalties and consequences for you. If you’ve been accused of this crime, it is imperative that you schedule a consultation with an attorney you can trust immediately.

California’s receiving stolen property law is outlined under California Penal Code 496(a). These charges can be filed if you take possession of or acquire property that you should have known was stolen or that you did indeed known was stolen. This often develops from a situation in which you purchased a used or new item that was an originally stolen.

A conviction of a receiving stolen property offense at the felony level carries fines of up to $10,000 and punishment of up to three years. If you purchased allegedly stolen items on two different occasions, you could be facing two separate charges of stolen property. Because of these significant consequences and the potential for your freedom and future to be affected, you deserve to have an attorney at your side who will fight to develop a defense strategy that protects your future.

Don’t let a purchase get you in trouble- make sure you know how to defend yourself against stolen property charges.