What to Expect After Being Arrested in California? 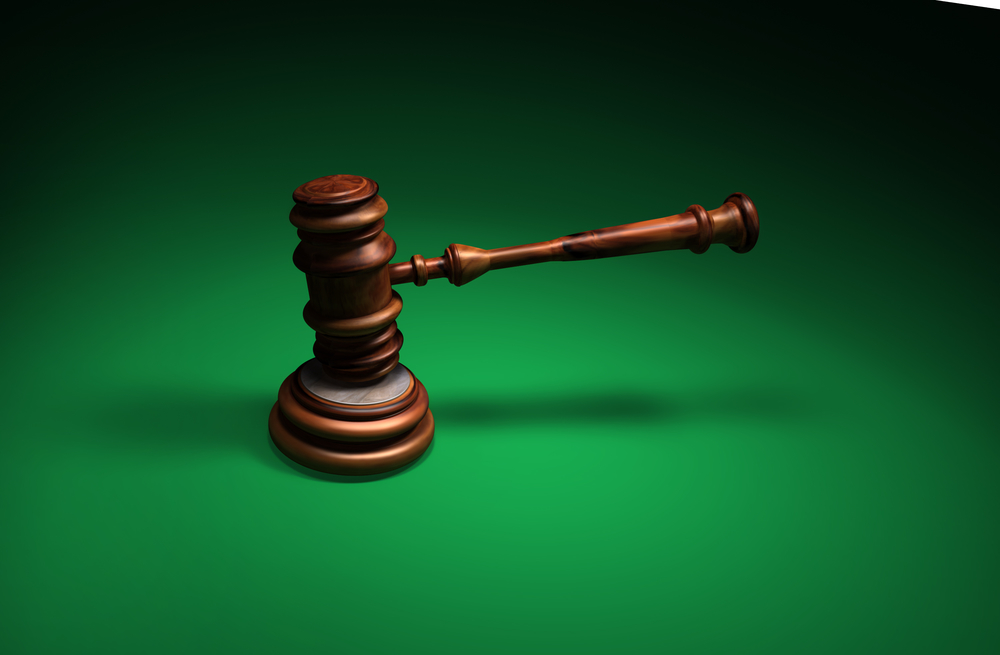 Have you recently been arrested in Sacramento? Or are concerned about what would happen to you if you were arrested? Everyone needs to be aware of their rights, to request to speak to an attorney, and to get advice from a knowledgeable lawyer before answering any questions by the police.

What happens to you after being arrested depends on whether or not you are charged with a misdemeanor or a felony. A misdemeanor refers to criminal charges that are less severe than felonies and carry maximum sentences of up to 365 days in county jail or a substantial fine.

The first court appearance for misdemeanor charges is known as the arraignment and this is when the court advises you of the charges and will appoint a public defender on your behalf if you cannot afford an attorney.

A felony, however, is one of the highest classes of offenses in California which is defined as any crime punishable by imprisonment in a state prison, imprisonment in a county jail or punishable by death. The first court appearance for felony charges is an arraignment which is where the court advises you of your charges and appoints a public defender for you. Juvenile charges carry their own specific procedures.

Charges can be handled in a juvenile court or informally. The police department might have the juvenile sign a contract in which the juvenile promises to do community service or another form of time served in exchange for not filing charges. In all of these situations, you need to exercise your right to speak to an attorney as soon as possible after you have been arrested. This might be your only opportunity to protect your interests and to avoid the long-term impacts of being accused of a crime and convicted.