What You Need to Know About Getting a Job After Being Convicted of a Crime? 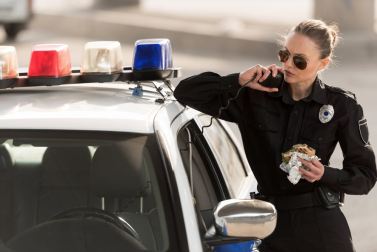 One of the most common reasons that people will obtain an experienced criminal defense attorney in California immediately after being accused is to protect themselves from being put in jail as well as to protect their future employment prospects.

The researchers found that those who had a criminal record could represent an untapped productivity pool of people who had greater loyalty to the company. Those people who had a criminal record, however, might have chosen to stay in their current positions because they had fewer job prospects outside of their current position. Protecting your prospects and your future is one of the leading reasons why you need to retain not just any criminal defense attorney but a criminal defense attorney who has extensive experience in his or her field immediately after you have been accused.