Will “Rapid DNA” Revolutionize How Crimes Are Solved? 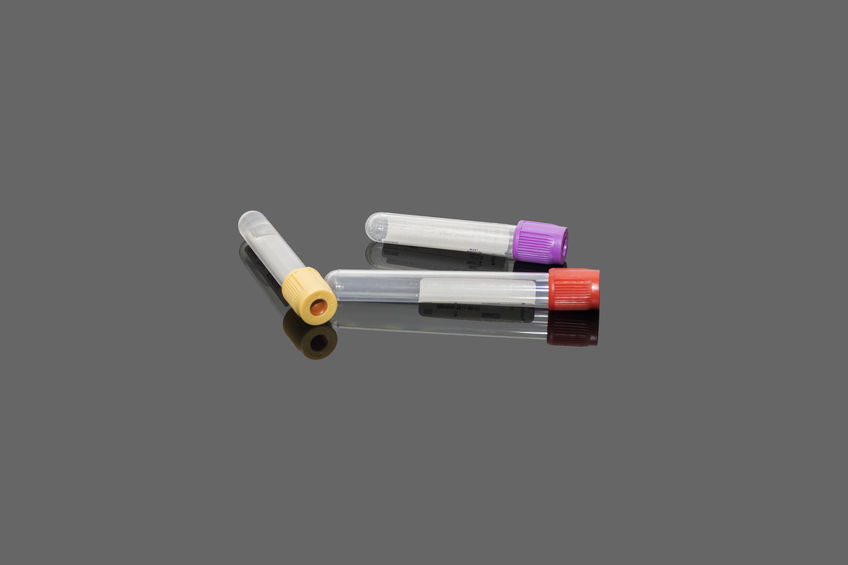 Since the late 1980s, ts main purpose is to identify convict, and exonerate individuals accused of committing crimes. As the decades have rolled on, the science behind the testing has continued to evolve.

Recently, an automated technology called “Rapid DNA” has emerged that may be a “game-changer” in how crimes are solved.

What is Rapid DNA Testing?

Rapid DNA is a portable device that can hold and analyze five test tubes of blood, saliva, or other biological matter without having to send it to an external lab. Unlike traditional testing, which could take weeks, if not months to complete, Rapid DNA provides “on-the-spot” results in under two hours.

The technology was initially developed to identify victims of mass casualty events and has proven effective in the California wildfires and most recently with the tragic dive boat fire. It’s even been used to determine the familial relationships of migrants at the border.

In addition to disaster response, Rapid DNA is being used to support criminal investigations. In California, Contra Costa, Sacramento and Orange counties have acquired the devices and the Los Angeles Police Department and County Sheriff’s Department are likely to follow suit. The cutting-edge technology allows law enforcement officers to more quickly identify a rapist, murderer, burglar or the other suspect.

Despite the benefits and limitless potential of Rapid DNA, some forensic scientists and privacy advocates have voiced skepticism and concern over its role in solving crimes. Here are some of the notable disadvantages:

Lack of privacy: When a suspect’s DNA is collected, it gets uploaded to the FBI database. Unlike a fingerprint, a DNA sample reveals very personal information. Critics worry that stored DNA databases could be used to conduct warrantless searches or reveal information about a person’s health.

Inexperienced Analysts: Rapid DNA machines do not have the same rigorous protocols for testing, handling, and analyzing samples as traditional labs. Law enforcement officers are not forensic scientists and do not have the expertise to accurately analyze samples — especially mixed samples from multiple individuals.

If you or a loved one is facing criminal charges, call (916) 822-8702 for a consultation with our Sacramento based criminal defense attorney Jennifer Mouzis.